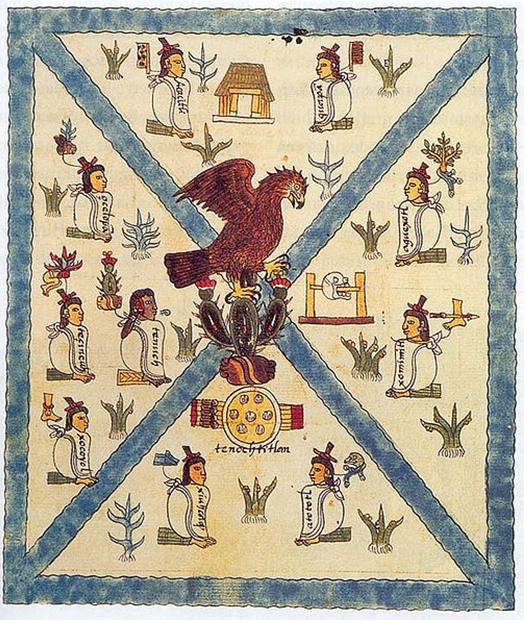 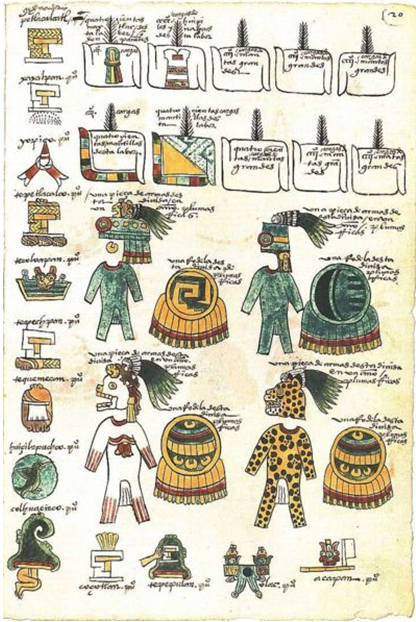 The Library is one of the best research libraries in Australia in the area of Latin American Studies and was acknowledged by the Australian National Library in Canberra through the transfer of its Latin American collection to the University.

This major gift of nearly 14,000 items reflects the Library's long-term commitment to creating a national resource in this field of study. We have a wide-ranging collection of primary and secondary material, especially in the areas of Mexican, Brazilian, Cuban, and Caribbean studies. There is also a strong research collection dealing with United States-Latin American relations and Latino peoples living in the United States.

Some unusual items include:

Examples of codices in the collection include:

The collection was further enhanced by a set of books donated by the Instituto de Cooperacion in connection with the Columbus conference held here at La Trobe, and by a donation of some of the major works of Mario Vargas Llosa, presented during his 1993 visit to the University.